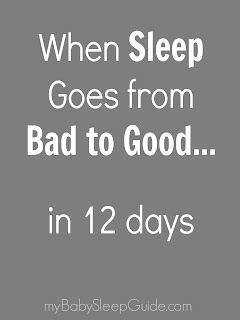 Right after my youngest, Nora, turned 2 my husband and I went on a trip to England. I wasn't pregnant, I wasn't nursing and we weren't moving around jobs (or houses). It was time for a vacation to somewhere I've always wanted to go (my husband was cool with it too). After reading and watching all things British for several years, I was going to experience it!

My in-laws were coming out to visit and we asked if maybe, just maybe they could stay a bit longer and watch our kids while we went to England. We have amazing in-laws that agreed to stay with the kids to make our trip possible. Because saving up and getting work off for a trip is hard, but finding a babysitter is near impossible!

We took our trip a couple months ago and I of course near killed myself getting everything ready to go. Shopping and cooking, and freezer meals and everything clean and organized and lists of schedules and health info and general info about the kids. While having family babysit for you is so great because your kids are in the best hands possible, you kind of feel extra stress to get everything right for them and not inconvenience them anymore than you already feel they are. Well, at least I do.

BUT, my mother-in-law also has her own way she goes about doing things, especially when it comes to sleep and my children. She has questioned me about my kids and sleep a lot over the years--they go to bed too early, they nap too much, they shouldn't sleep in a dark room, they shouldn't sleep in a closet on vacations (ha!), the list goes on. At the same time she and my father-in-law tell us that they've never seen kids sleep as well and go to bed as well as ours---sooo it's kind of an interesting situation. My mother-in-law is an amazing lady and I am not trying to turn this into in-law bashing, but she is set in her ways and she feels anxious when things are done any other way. I'm sure I'm not the only one in this situation. 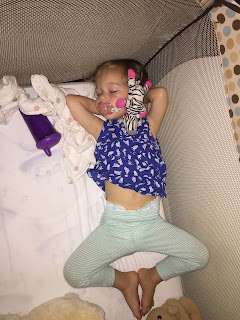 So what I'm ramping up to is that while we were gone for those 12 days, my kids' sleep didn't exactly continue as it had before. All the kids went to bed hours later than usual and by the time we got home, my mother-in-law was a stressed and worn out mess because of Nora's sleep. Nora was screaming when being put down to sleep, screaming in her bed, waking up multiple times a night and getting up for the day at 5:30 am (normally she's up at 7:30). No wonder my mother-in-law was exhausted! Part of me felt terrible. I wanted my in-laws to have a fun time with the kids and not leave the situation {too} exhausted and overwhelmed. Another part of me was frustrated--if she'd just put the kids to sleep like I suggested, this wouldn't have been a problem! But I know that is easier said than done.

So how exactly did Nora go from falling asleep happily, taking long naps and sleeping through the night to what I came home to--in just 12 days? Here are some things that likely contributed to it. Maybe they've been sabotaging your child sleep too?


TOO LATE BEDTIME
This has got to be one of the greatest misconceptions of all time regarding kids and sleep. Putting them to sleep later {and later} will not make them sleep better! Like 1% of the time this is the case, but the rest of the time, you are just making things worse! Trust, me! It will just result in more night wakings, cranky kids, and sometimes even an earlier start to the day. 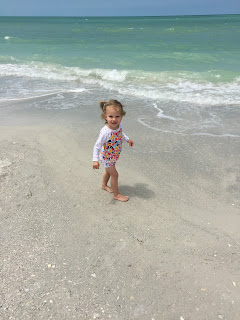 CONSISTENT SCHEDULE
Morning wake time, naps and bedtime should be around the same time each day. It's almost impossible to get into a good and healthy sleep routine when your baby/child is waking up at a different time each morning, taking naps at 11 one day and 3 the next and going to bed at who knows when. So many night wakings can be fixed by simply sticking to a consistent (age appropriate) routine.

CONSISTENT EXPECTATIONS
Have a plan for your child's sleep and follow through. If you are planning on figuring out what to do when crap happens, then you are likely going to be totally inconsistent or give in. Even I'm tempted by such things! It's hard to think straight and have will power when it's in the middle of the night or 5 am in the morning--so set yourself up for success by having a plan and set your baby up for success by following through with the plan. 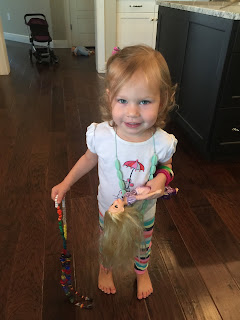 TREAT NIGHT LIKE IT'S NIGHT!
If baby wakes at night (or too early in the morning), keep things as calm and dark as possible. Give as little attention (if any) as possible. It does not necessarily mean that baby needs to eat or needs to be changed if he wakes up, sometimes there is no reason at all and baby simply needs to fall back to sleep on his own, or maybe with some help by you. Whatever you do, do not get baby up and start treating things like it's day because he's awake. And do not get him up progressively early in the morning. You'll be up at 4 am for the start of the day before you know it.

DON'T RUSH IN THERE
If you hear baby awake, give baby a minute to see if he can settle down himself. Sometimes he may not even be awake but just making sounds in his sleep. If you rush in, you may start a waking habit or deprive your baby of the ability of being able to fall back asleep by himself.

POSITIVE AND CONFIDENT ATTITUDE
Stay calm and matter of fact when dealing with your children and sleep. And be confident. If you are worried they won't sleep or worried about them being sad or alone or in upset or scared--then guess what, they will be! My family was hit straight on by hurricane Irma last year and guess which kids were freaking out before and after the event and which kids were calm? You could almost predict it by simply knowing the parents of the kids and how they respond and act about things.

CHANGE
Obviously me being out of town is a change. Some kids will have difficulty with sleep when changes occur. Nora is used to having various people put her to sleep (my husband, my older boys, babysitters, cousins) and I've been out of town before, but this still may have impacted things a little bit.


And now some photos from England because it was amazing! 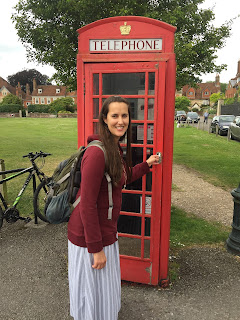 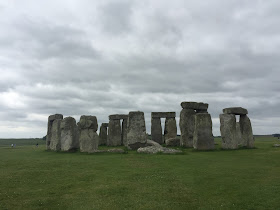 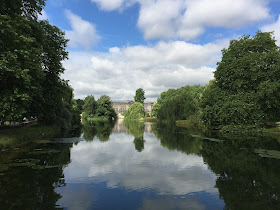 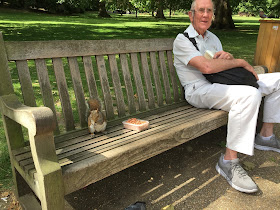 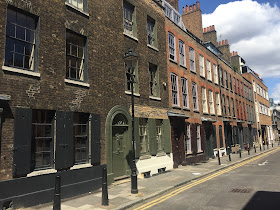 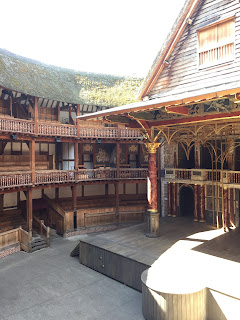 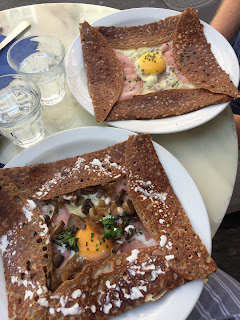 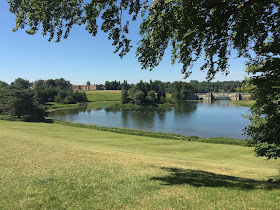